Giving prisoners a future in Zambia 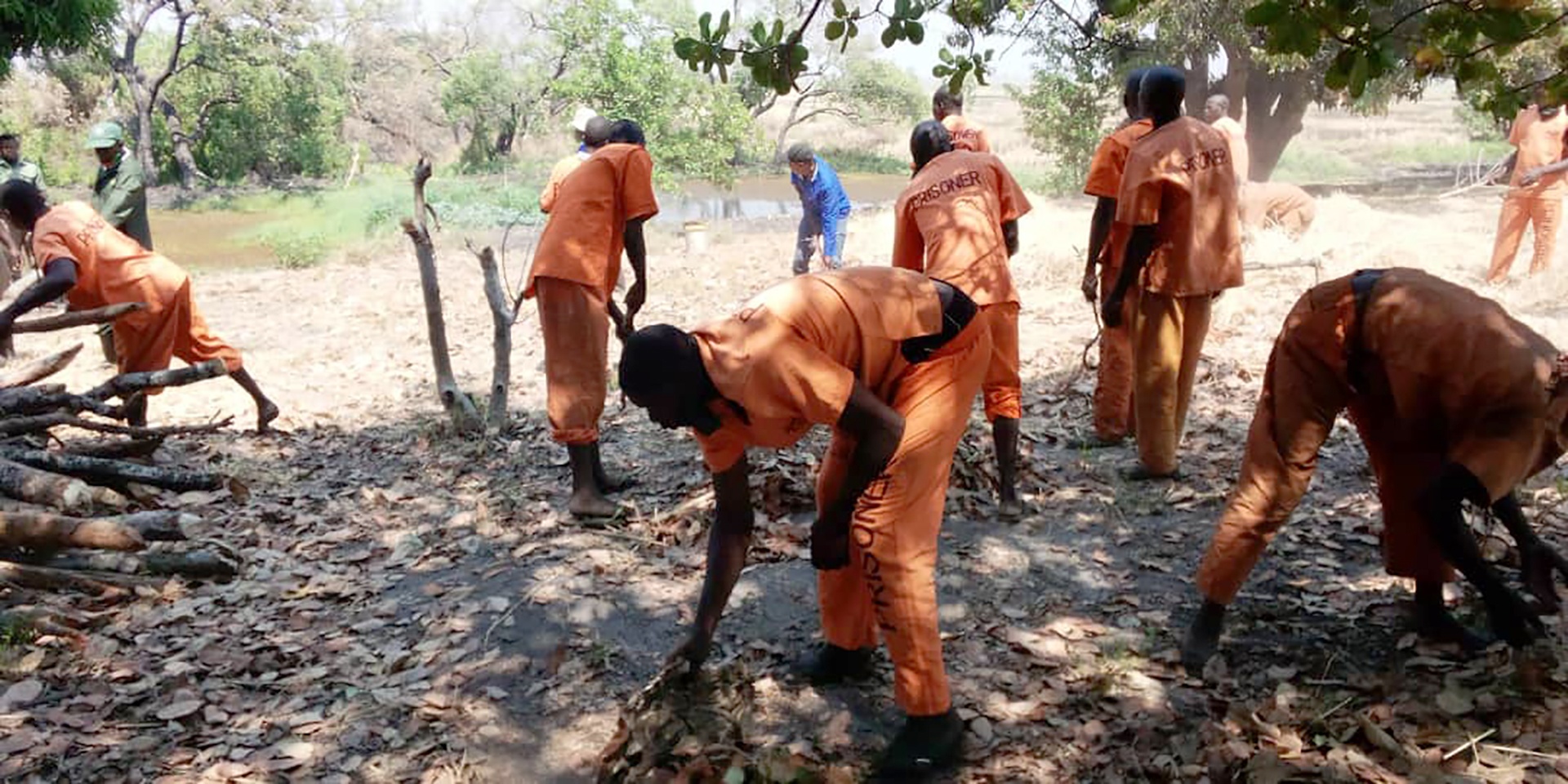 Christopher Chiluba is Regional Commander Western Zambia’s prison service. He and seven colleagues attended our training in Kaoma, Zambia, in September 2020. He was so inspired that he committed to rolling out the Lifeworks method to inmates across the six correctional facilities he oversees, and to support them after their release.

So far more than 100 inmates have learned how to make and apply the compost and microbial inputs, and how to set up demonstration plots to test them. At one prison, inmates have set up a demo garden overseen by an officer who attended our training. Christopher now has plans to scale up and to reach more than 300 prisoners.

The project has continued to grow organically. Prisoners have experimented with growing cabbages, maize and eggplants on their plots. And now one prison officer is offering to mentor a group of inmates once released so they can put into practice what they have learned. Lifeworks is collaborating to create a ‘Release Package’ which will include all the training materials translated into the local language, together with a selection of seeds.

Christopher is now hoping to invite government officials to visit the prison gardens in the hope that this project can be replicated in other regions across the country.